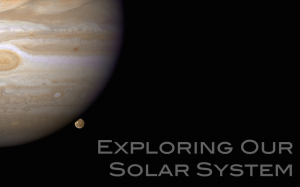 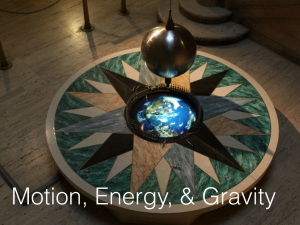 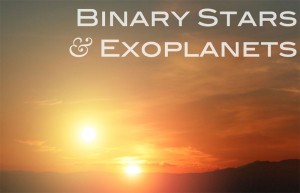 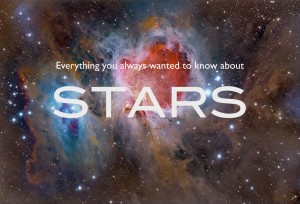 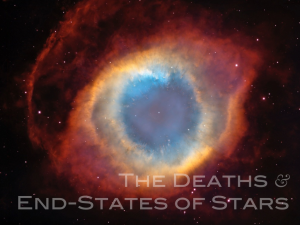 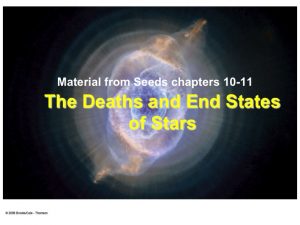 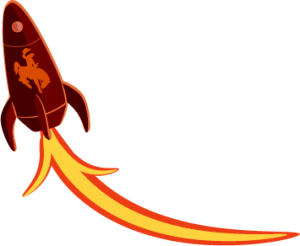 A lot of behind-the-scenes work has been going into making this year’s Launch Pad Astronomy Workshop a reality. First, we are actually funded this time, thanks in no small part to an Education and Public Outreach (E/PO) grant from Space Telescope Science Institute, and of course to Mike Brotherton for writing a winning proposal.

Launch Pad is only as good as the people who attend, and this year we have an amazing lineup:

It’s shaping up to be another great year and I am looking forward to meeting these amazing  people!

Mankind is finally coming up against the limits of the physical world.

After last year’s Launch Pad workshop for writers, attendees discussed an idea about contributing to an anthology. A year later, that idea has manifested itself in the first Launch Pad Anthology.

The Launch Pad Anthology was co-edited by Jody Lynn Nye and Mike Brotherton, with an introduction by Kevin R. Grazier, an astronomer at UCLA and science advisor to the Battlestar Galactica reboot series.

All of the contributors to the anthology are Launch Pad alumni. This first anthology includes:

As an added bounus, Jody Lynn-Nye’s Spectromancy Tuckerizes all of us who attended and taught at Launch Pad 2012. So there’s a Captain Doug Farren, a DATLOW report, and I even make an appearance in there as well. It’s so cool to have such talented friends who can whisk you away to the stars with a stroke of a pen.

Launch Pad is about educating writers about science so they may in turn teach their audiences through their works. It’s great to see an anthology like Launch Pad doing just that.

So what are you waiting for? Buy yours today!

Andy Romine is a talented artist, and shared some of his handiwork of Launchpad 2013 with us. It’s a beautiful trip down memory lane, along with some well-inspired easter eggs along the way 🙂

Over the weekend, we said goodbye to 14 newfound friends from the Launchpad Astronomy Workshop for Writers. It was a long, fun, and challenging week but by far the hardest challenge was realizing that had come to an end. Here’s why:

Launchpad is essentially astronomy 101 crammed into a one-week crash-course tailored for science fiction & fantasy writers, editors, filmmakers, and other creative professionals. It’s held on the campus of the University of Wyoming where my friend Mike Brotherton is an Associate Professor of Astronomy. Last year, he invited me to be a guest instructor and as much as I enjoyed myself then, I had a much better experience this second time around for several reasons.

For one thing, I had a much better idea of what to expect this year, and was able to prepare my lectures accordingly. Mike had me teach the same topics as last year, plus asked me to teach some new topics, including binary stars and exoplanets. In fact, I have a post on my slides from launchpad you can peruse, though it may not make as much sense without me explaining them. In any case, the great preparation and coordination with Mike and fellow instructor Andria Schwortz meant that I wasn’t staying up as late preparing for my talk the next day. I did, of course, stay up just as late talking with Mike about all sorts of nonsense.

As much as I enjoyed giving and watching the lectures, getting the attendees out of the classroom and into the lab was even better. Attendees got to try their hand at identifying elements from their spectra, detecting exoplanets from Kepler data, and processing Hubble images.

Even better, we were able to get up to the Wyoming Infrared Observatory (WIRO) on Jelm mountain on Wednesday night. It’s always a treat to come face-to-face with a 2.3-meter telescope. Even better, the students were taking spectra of a binary star system, which is a topic that is always near and dear to my heart 🙂

As much fun as it was, it was a lot of hard work so taking a break with a hike in Vedauwoo national park was a nice change of pace, even if 1/3 of our group fell at some point.

But my favorite part of this year’s Launchpad was that my wife joined me this time. Jeri is a pretty good writer in her own right and it was great being in an environment where she could talk shop with fellow writers as well as geek out on astronomy. As much as she already knew about astronomy, this was her best exposure to it yet. Besides, we like being together:

As much fun as it was, it was a lot of work, especially for us instructors. And yet, we’re already thinking about next year!

For others’ perspectives on this year’s launchpad, check out my listing of everyone’s blog posts and recaps. And once again, a huge thank-you to our funders this year, without whom, none of this would have happened!