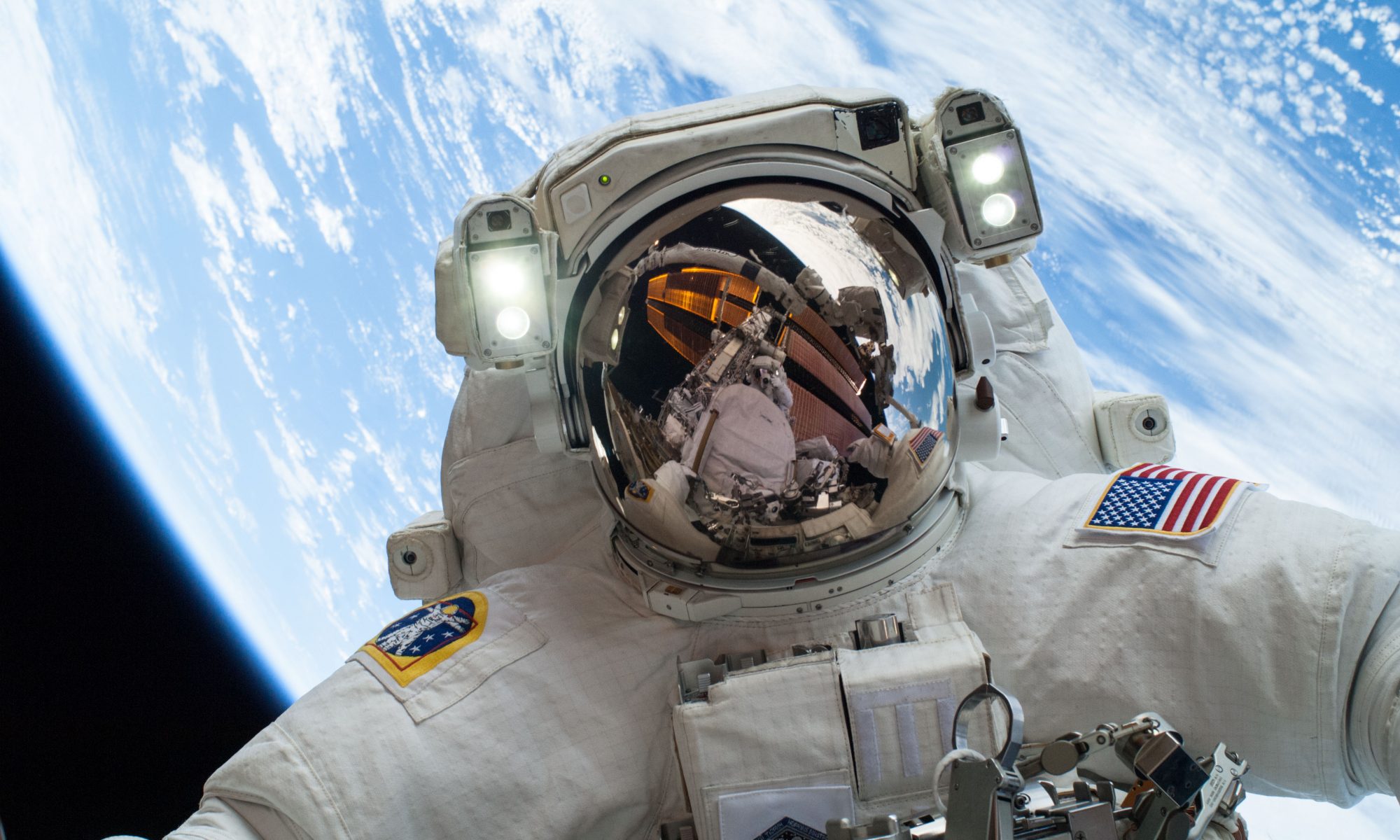 Andrew Consales is a senior at Towson University, majoring in video production with an emphasis on science communication. Andrew wasn’t a student in any of my classes, but I subbed in for his astronomy professor in October while she was forced to go to NASA’s Goddard Spaceflight Center with Towson’s astronomy majors. Tough gig. END_OF_DOCUMENT_TOKEN_TO_BE_REPLACED

As stars form, a swirling disc of material surrounds the young star. These dics are mostly composed of simple molecular compounds such as molecular hydrogen (H2) and carbon monoxide (CO) but there’s also some relatively complex stuff there too, including sugar!

Ok, it’s not exactly the same kind of sugar that we add to our coffee, but it’s really not that much different, either. It’s glycolaldehyde (C2H4O2) which is a fairly simple form of sugar. Sweet!

The sugar was detected by Jes Jørgensen and his team using the Atacama Large Millimeter/submillimeter Array (ALMA)  in the disc surrounding a young Sun-like star called IRAS 16293-242. The  molecular compounds in this disc are cold so they therefore they emit radiation at long wavelengths – longer than infrared, but shorter than radio. It’s here that you can start to detect complex molecules and sure enough, Jørgensen and his team found a lovin’ spoonful of glycolaldehyde!

Why is this so deliciously awesome? It turns out that glycolaldehyde is one of the ingredients found in RNA. You might remember from high school biology that RNA is similar to DNA except for the type of sugars present. (There are some other differences between RNA and DNA as well, which are worth reading up on.)