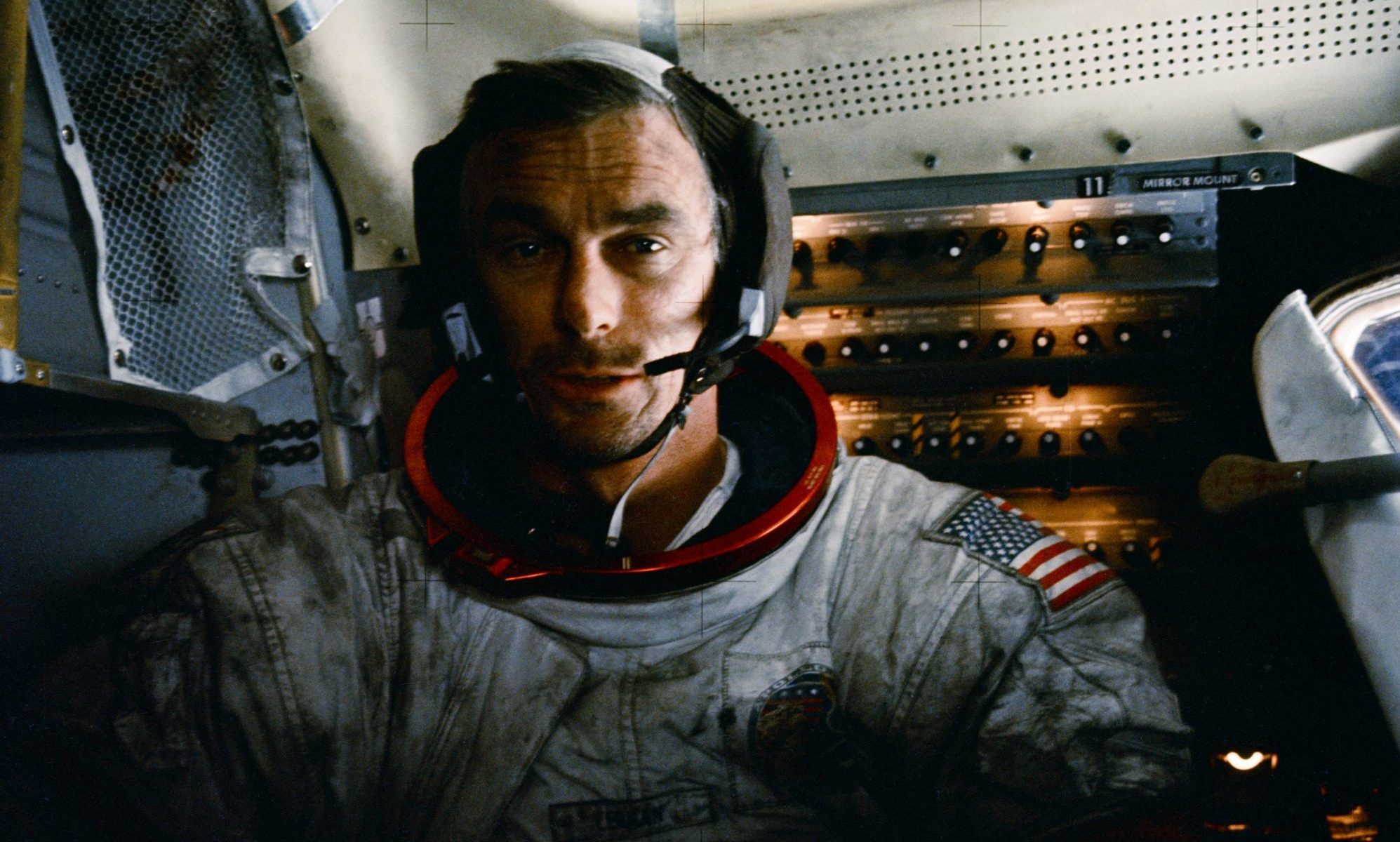 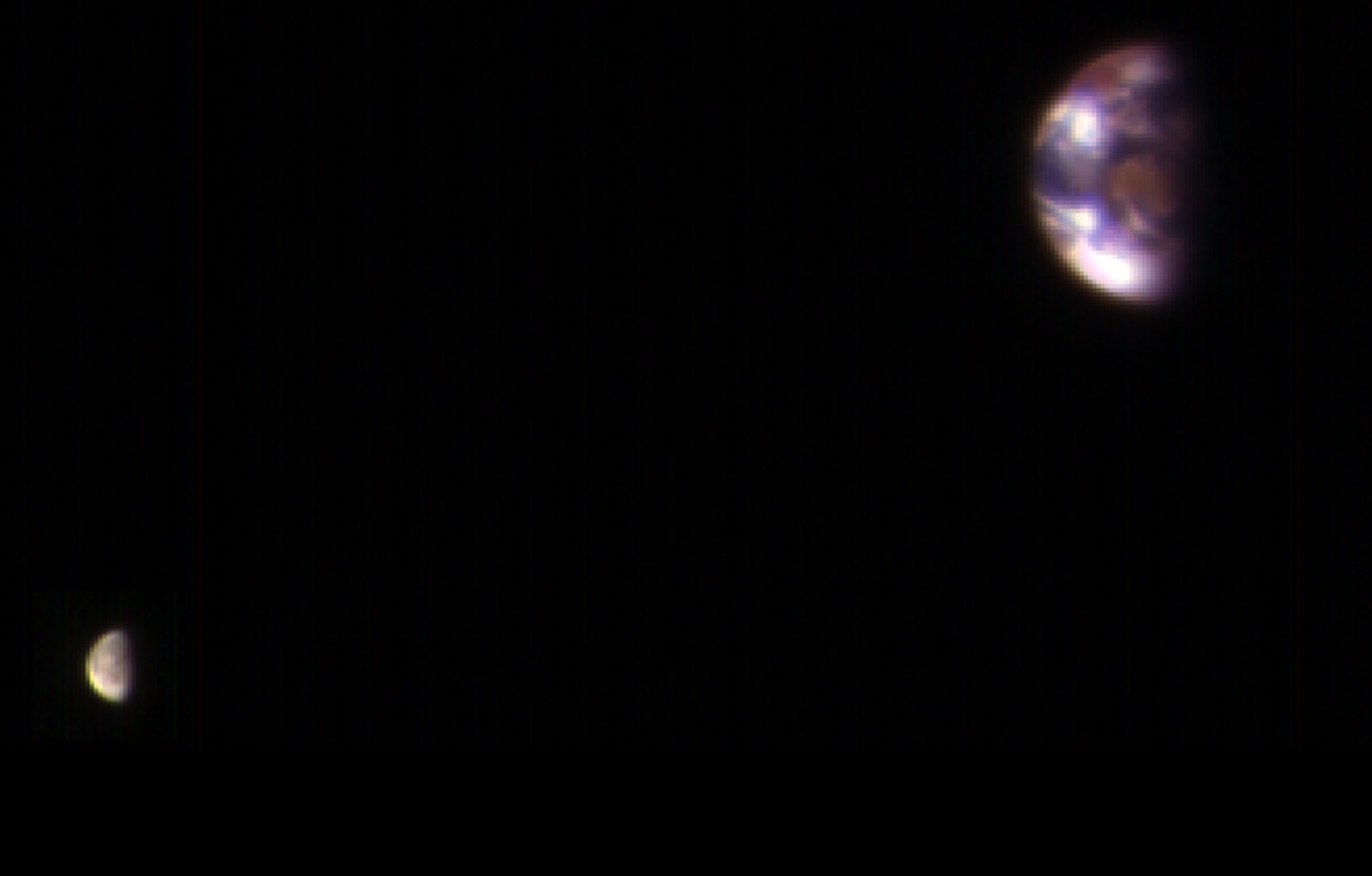 END_OF_DOCUMENT_TOKEN_TO_BE_REPLACED

China’s Chang’e 5-T1 is the latest in a series of robotic missions to eventually return a lunar sample to Earth. Its mission is to “simply” travel to the Moon and return to Earth. Just a little run around the neighborhood. But as it was coming around the far side of the Moon, it snapped this image that should make us all stop and marvel:

You’ve got to click to see the full-sized image. It’s a perspective that’s unlike anything I’ve ever seen before. Yes, similar views were captured during the Apollo program, but nothing quite like this. Our Moon’s far side is so very different from its near side that it almost looks like an alien world. Most of the maria regions are on the near side, and thanks to tidal forces, we can never see the far side of the Moon from Earth. And yet, it’s our Moon. And there we are, on that small blue/white sphere in the distance.

I first spotted this image on the Planetary Society’s blog and it’s cool to see it getting passed around. I think images like these are crucial to our survival. Hopefully, as we continue to “grow up” as a species, we’ll better understand how finite our planet really is, how alone in the dark we really are. And how lucky we are to be alive to see it like this.

The Moon is our nearest celestial neighbor, but it’s tempting to think it’s much closer to Earth than it really is. The Moon has an average distance from Earth of 384,399 kilometers (or 238,854 miles if you prefer). We know that’s far, but how far is that really? It turns out it’s far enough to fit every other planet in the solar system with room to spare. Check it out:

I spotted this image on Twitter and thought it was a perfect illustration of the actual distance between the Earth and the Moon. But even then I needed a double-check so I went to Wikipedia, found the equatorial diameter of each of the planets and added them up. Sure enough, they came out to less than the average Earth-Moon distance:

As you can see, the average distance (or semi-major axis) between the Earth and Moon can accommodate all of the planets with room to spare! But perhaps the most dramatic example of the actual distance to the Moon is to simply just show it to scale:

Space is big. It’s really, really big. So big that it’s hard to not end this post with a quote from Douglas Adams: