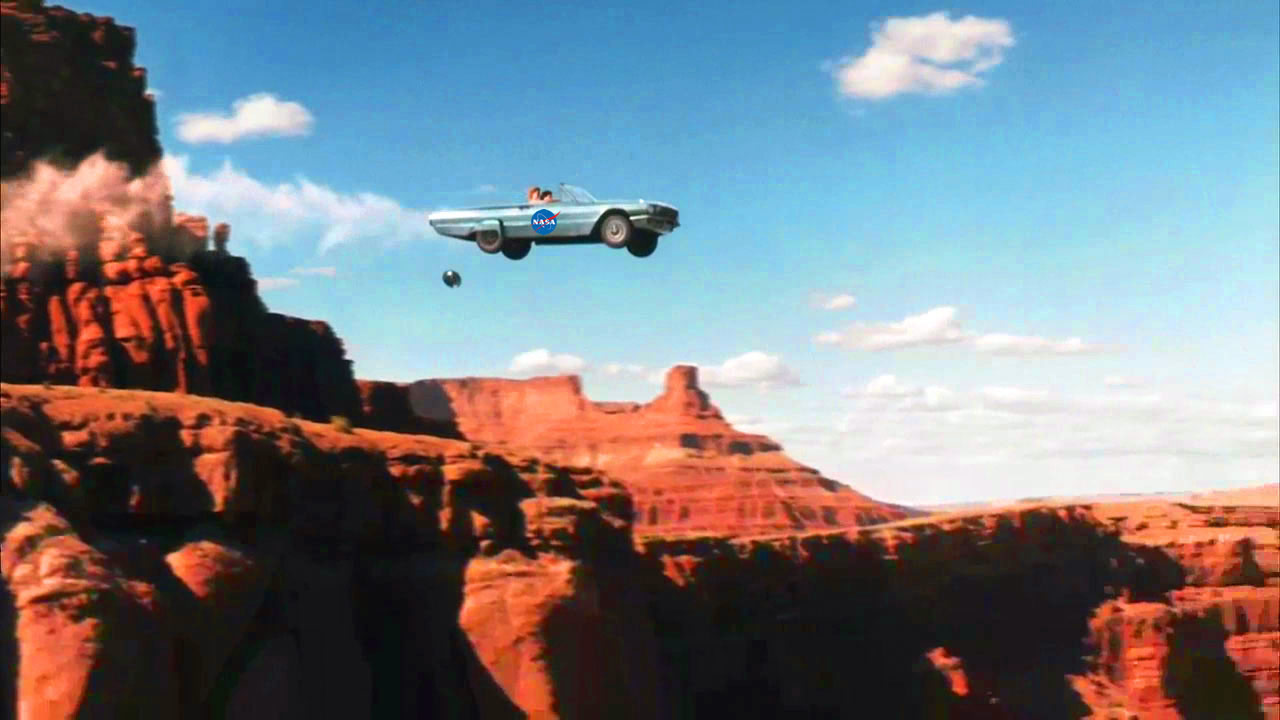 2 Replies to “The Sequester, NASA, and BRAIN”