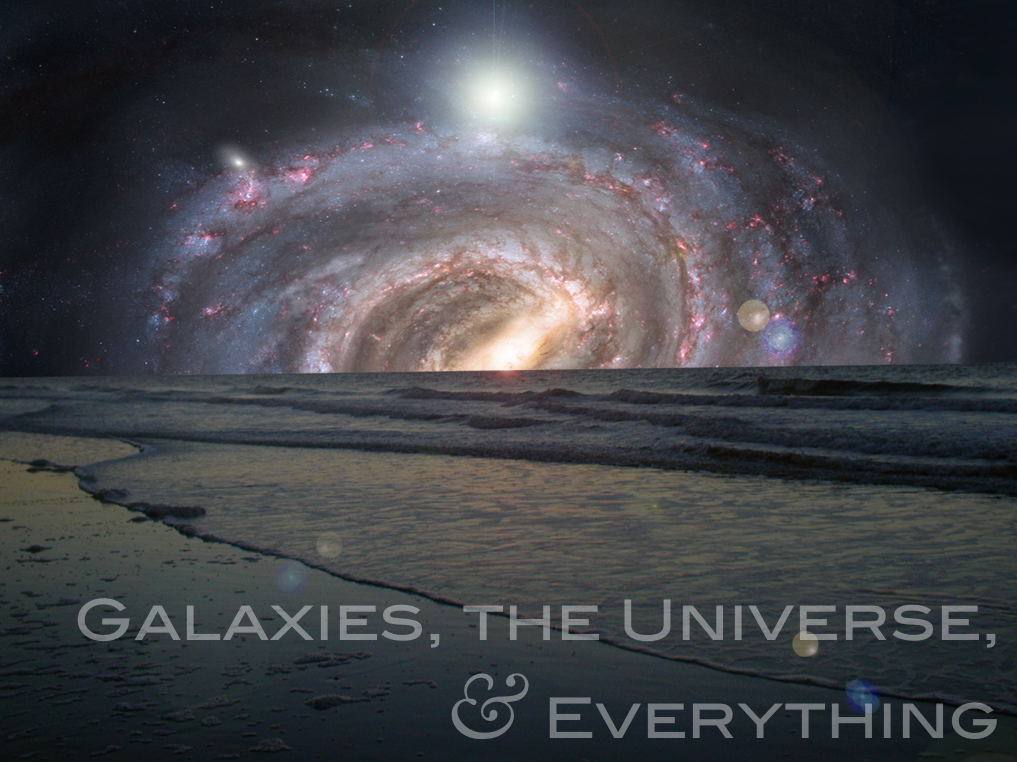 Tonight I had a great time speaking to the Berks County Amateur Astronomical Society at the Reading Public Museum in Reading, PA, which on the whole wasn’t too far from where I grew up. It was nice being in my home state once again, even for an evening!

Despite it being a school/work night, I was pleasantly surprised by the turnout of the Berks club members and general public. After my presentation people stayed for a Q&A session that went on for about a good half-hour or so. I was worried I was keeping folks up past their bedtime, but I kept getting great questions, especially from the kids who haven’t grown up to learn they shouldn’t ask “dumb” questions like:

If a black hole were heading toward Earth, could we detect it so we would have time to escape?

Can a Gama Ray Burst be because two black holes collide?

What caused galaxies to form in the first place?

and this one, which had me thinking on my feet a bit:

If the Sun were to suddenly disappear, how long would it take for the Earth to stop orbiting it?

To those kids, let me just say, don’t grow up! Keep asking those “dumb” questions because they actually some of the most important questions we can ask!